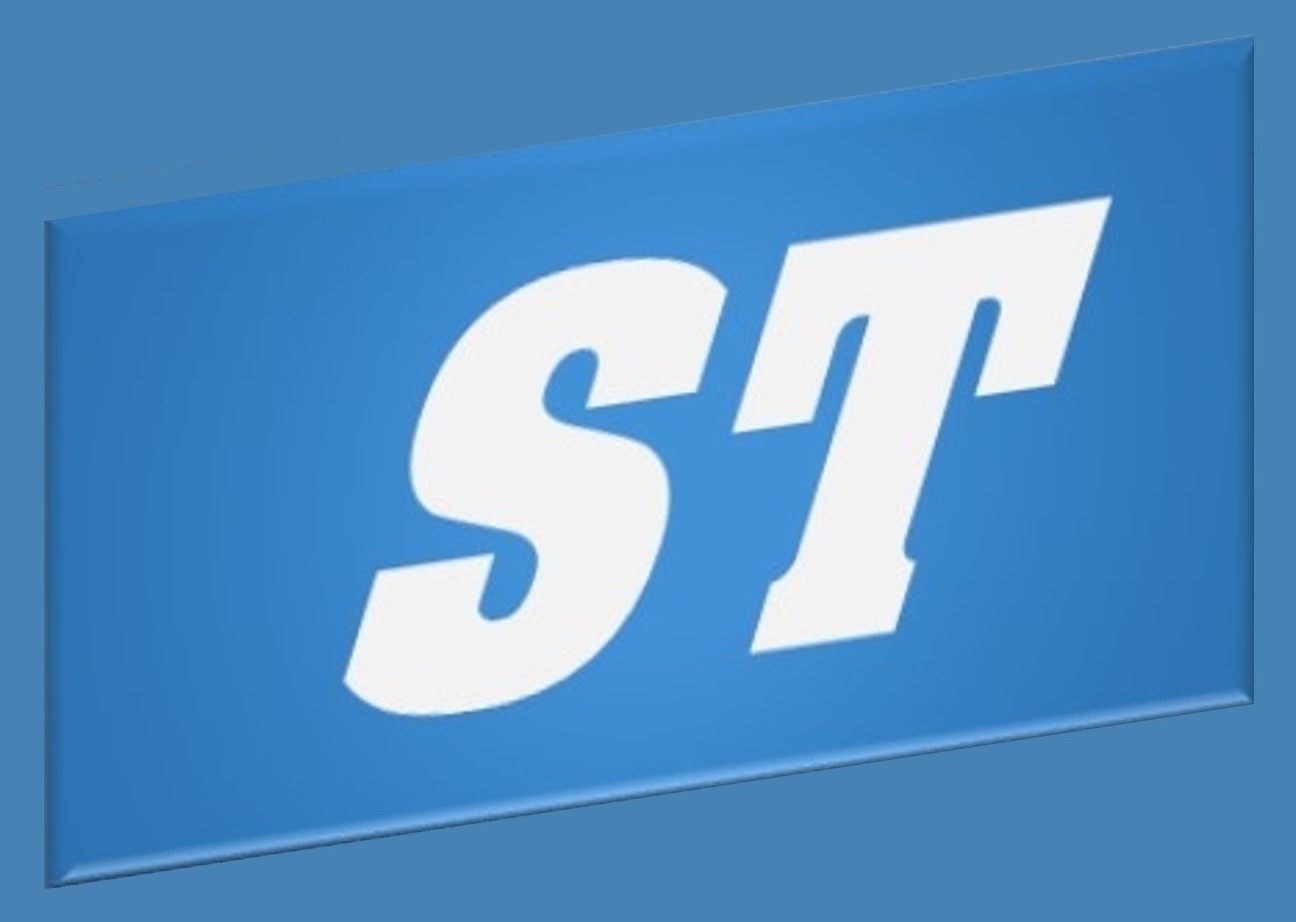 
The need for an effective chronic pain therapy

In the mid-80s I completed the development of a theory model that through bio-physics bases interpreted dynamics of chronic-regenerative process pathologies, and more broadly organic aging. Based on this theory model I later developed a new technology ( Delta-S Entropy Variation Systems ) that consistently with these principles was potentially able to regenerate tissue and organs processes without the use of stem cells.

In 2003 this research received the green light in Europe to be used in day-hospitals and hospitals to treat liver cirrhosis. Phase II studies results were published in the New York Academy of Science and other indexed publications. Notwithstanding the initial positive results, due to lack of industrial sponsorship, I wasn't able to progress the clinical trials to phase III.

This research in the scientific community was overcome by the one I later developed on chronic pain, today known as “Scrambler Therapy”. Differently from what many believe Scrambler Therapy was created indirectly and almost by chance from my studies on regeneration, even if initially I (wrongly) considered it only as a support to the latter.

At the end of the '80s in the regeneration field I specifically developed two main experimentation lines to verify if the theory assumptions were usable in man clinic. The first research line was focused on liver cirrhosis, where success possibilities were foreseeable higher due to the liver's regenerative ability.

The second research line was focused on nerve fiber regeneration, almost an utopia back then, even if Rita Levi Montalcini had just received the Nobel Prize award (December 1986) for the discovery of NGF, the nerve growth factor.

Inevitably working with nerves injuries I was introduced to what is defined as the worst type of pain known in medicine, neuropathic pain. I rapidly realized that apart from the severe motorial problems, pain was so severe and disabling that it would have prevented regeneration studies on nerve fibers in most people. At the beginning I looked for help from pain specialists, but when I spoke of neuropathic pain I realized they were as discouraged as me. This was rather frustrating.

For a long period of time I turned to every type of pain specialist, also looking for solutions in acupuncture and clinical hypnosis. This type of pain however resisted to any treatment attempt. I was about to give up and continue only my liver cirrhosis research, where even if in a limited number of cases, I had already achieved very encouraging preliminary results, without the problems of neuropathic pain I encountered in nerve damages.

During the days when I was about to take the decision, some sick people asked me to attend one of their meetings. I accepted and seeing so many suffering and hopeful people, I decided that even if there was no effective cure for this type of pain, it didn't necessarily mean that one couldn't be found.

My knowledge of neurophysiology was deep and broad, and had no problem in integrating it to the specific knowledge of chronic pain physiopathology. As I was studying I read about the Gate Control theory, the dominant and commonly accepted model used to understand mechanisms of pain perception. I was amazed to immediately realize that this theory was applicable only to acute pain. I however did not find it applicable to chronic pain.

I understood that my assessment was practically a heresy considering the importance of this theory, the scientific importance of the authors, the approval it received from the very beginning and further full validation after the paper was published on Science in 1965. I continued my studies, thinking that perhaps I was neglecting something. But the more I studied the topic the more certain I was that this theory was not applicable to chronic (especially neuropathic) pain.

I can say that it was precisely then that Scrambler Therapy was born, because by identifying a gap in the theory I also found the solution.